Robert off showed off his miniature roomboxes and talked about how he constructed them, what inspired him to create them and how they fit into the world’s long history of miniature art. Both events were very well attended. 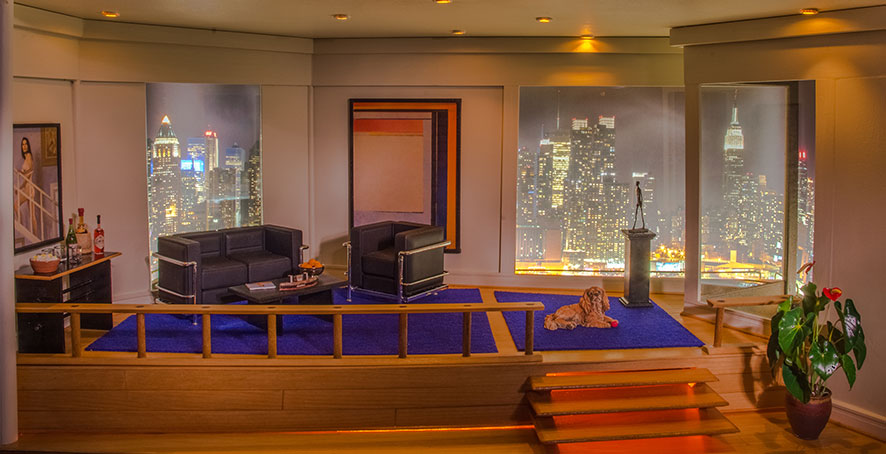 Cincinnati Woman’s Club was formed in 1893 to create an organized center of thought and action among women for the promotion of charitable, educational, literary, social and

artistic growth, and whatever relates to the best interests of the city; and to acquire by donation, purchase and otherwise, all necessary property and funds. 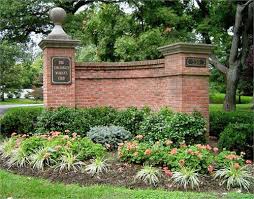 An energetic group of seven women from Cincinnati had worked together to create the highly successful Cincinnati Room in the Woman’s Building at the Chicago World’s Fair of 1893. The inclusion of the Woman’s Building was a daring, even radical, experiment for its time and it was popular beyond all expectations. When the Fair was over, the women returned to Cincinnati, filled with enthusiasm for other challenges they could undertake in the fields of education and philanthropy, and through their efforts the Cincinnati Woman’s Club was established. The Club is now on Lafayette Avenue and still remains dedicated to education and philanthropy.

The University Club of Cincinnati was founded in 1879, as a club composed of college men to cultivate a spirit of fraternity, and to foster higher

education. In January 30, 1907 the club decided that the William Wallace Seely house at 401 E 4th Street would be the best location. The Club House was acquired through the generosity of Charles Phelps Taft, the President of the old University Club and President of the revived Club from 1913 to 1929.  The present footprint of the Club is the expanded houses of Snowden Smith and the Seely residence, which shared a party wall.